The 2013 Forecast for the Stainless Steel Industry 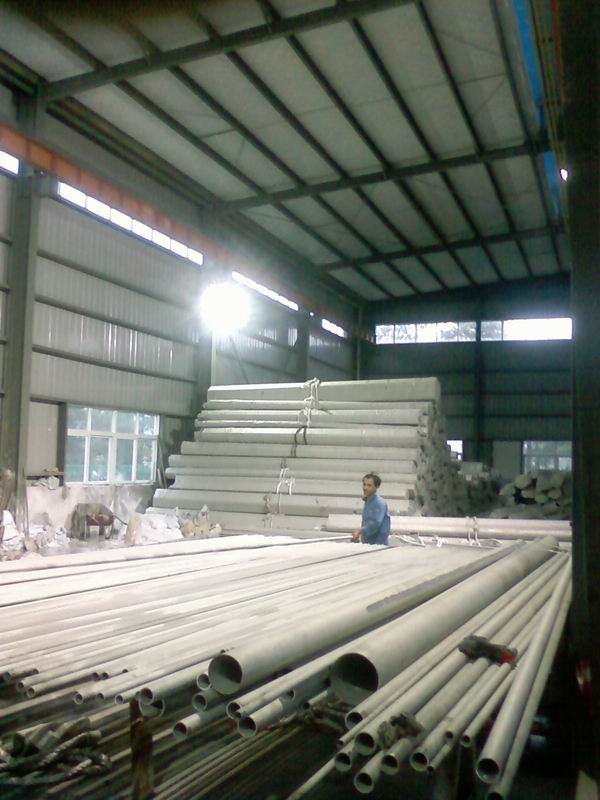 In September 2012, the European stainless steel market remained dull and over-supplied so much so that the European experts were predicting that the continent and even the rest of the world would only enjoy a higher demand for stainless steel by 2013. Now that the year has begun, new forecasts are being posted about what one can expect for the industry in the coming months.

In 2012, the prices for stainless steel dropped by 15% in the last 6 months because of oversupply, the low price of nickel, and a droopy demand. Producers and importers of stainless steel for the European market were growing increasingly pessimistic because of the recession and euro crisis, and the appearance of lackluster reforms by politicians in finding a more permanent solution to the euro crisis.  Even the demand by China to supply their growing infrastructure plans was not good enough to keep steel prices from dropping.

The Bureau of Resources and Energy Economics or BREE which is an independent professional Australian research firm predicted that global crude steel production would rise by 4% this year, 2013.

Then in January 7 with nickel prices increasing in the past weeks, it would appear that the tides are changing. China alone is producing more steel although it is the austenitic stainless steel grade which is nickel-based. Several steel companies have merged like the Inoxum which was bought by the Finland company, Outokumpu and ThyssenKrupp Stainless USA which bought a new steel mill online.

It’s noteworthy to mention that stainless steel scrap is increasing in demand because of the demand by many for businesses to be environment-friendly and to recycle. It also helps that stainless steel scrap is cheaper. Only China is producing steel with low scrap ratio compared to other countries. According to experts, China’s steel production method uses nickel pig iron which results in about 24% scrap while other countries are reporting scrap ration of 60 to 70%.

The prices of stainless steel scrap are expected to increase this first quarter of 2013 as well as bring in higher demand for stainless steel products. This would mean a better year than 2012 provided the US is able to avert is economic crisis, among the other global problems that affect the steel industry.