According to latest statistics released by Japan’s Ministry of Finance (MoF), the country’s imports of stainless steel scrap dropped significantly during 2016, when compared with the previous year. 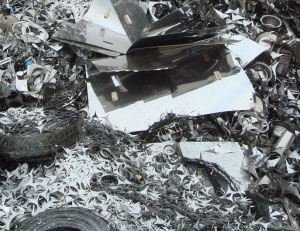 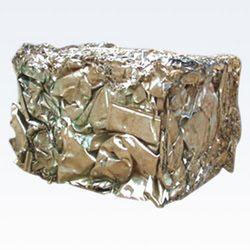